A Lesson From An Old Diary

“Why should my socks be exactly as long as they say?

I live in an area where roads look like islands during the monsoon! How am I supposed to reach school with perfectly polished shoes? Why is it that I am the stubborn one and not my teacher when I don’t feel comfortable standing under the sun for half an hour with my broken arm? No, I don’t hate my teachers; nor am I trying to grab the attention of the whole school by simply expressing my thoughts to the teachers. I tried explaining myself calmly but nobody ever listened to me. That’s why I shouted at her in the middle of the school playground today. I did not enjoy it. I just couldn’t keep it within me anymore.”

I found these lines in my yellow journal – written when I was in school – under my old clothes. It used to be its home back then; teen me didn’t want anyone to read it. When I found it recently, it had the smell of naphthalene balls that were in the closet to protect clothes. After reading, I realized that as an adult, I consciously avoid thinking of what happened on the school playground that day. It is one of those moments that I try to ignore with all my heart but end up having nightmares about.

Like most of the private schools in Kathmandu, my school also had the reputation of being strict. In the name of disciplining students, teachers used to impose baseless rules that were less about students being good or bad and more about moral policing. I will never understand why private schools take pride in being strict. We also had a “discipline in charge” who would walk through the assembly line every morning, monitoring each student. She would check if the girls had the appropriate length of the skirt, socks, and nails.  Our hair was supposed to be braided and tied with a one-meter-long white ribbon. Boys were supposed to keep short hair with no fancy hairstyles. She would also check if the shoes were polished and bright. At the end of the assembly, she would call the names of students who had shown any act of disobedience as punishment.

I had the reputation of a “good girl” in school. I never talked back to my teachers or tried to break any rules. But there was a time when I would get regularly called out from the assembly line. One time I was caught speaking in Nepali and that meant I not only had to stand in front of the whole school but also had to pay five rupees as a fine. The other time I didn’t have well-polished shiny black shoes during the monsoon when roads in my area looked like they were floating in flood water. Again, because my socks were longer than they were supposed to be. Rules seemed to be more important than my comfort or personal choice.  And once when I did not attend assembly because I had a broken arm, the discipline in charge declared that I was disobedient.  Since I was a “good” student, the discipline in charge told me not to perceive it as punishment; rather, it was for my own benefit. But I did not understand how exactly would daily embarrassment benefit me. Every day on the way to school, I used to prepare myself to get embarrassed that day. I did not like morning assembly at all.

However, the last straw was when the teacher told me that with my behavior, I wasn’t even suitable to be at that school. After hearing that, the world around me became blurry. I was constantly hearing her words and I could not even comprehend the situation afterward. All I remember is shouting at her in the middle of the playground. I don’t know whether it was my tears or the feeling of shame, I couldn’t open my eyes. There were other teachers and students who were probably waiting to gossip about it with their friends. It was my first public breakdown. While I was not proud of it, I had to let it out, or it would burst inside me.

When I think of it now, I have always carried this burden with me. I still have such breakdowns whenever I bottle up my feelings for a long time. Even in the middle of the breakdown, I understand that I might regret it later but at that moment, it is necessary for me to let it out. My teacher was thoughtful enough to think about what happened from my point of view and she even apologized but I never talked about my response to the situation and my emotions at that time. As a result, I never got to work on my emotions, and that stayed with me as a habit.

Our childhood experiences truly shape us and sometimes one interaction, one incident, one response is responsible for so many of our habits as an adult. Sometimes, thinking through those incidents teaches us about our own selves and gives us an opportunity to reflect on our actions. Why do we have public breakdowns? Why are we scared of teachers? Why do we not know how to communicate our feelings? Sometimes answers to these questions lie in the pages of our old journals buried under our old clothes. 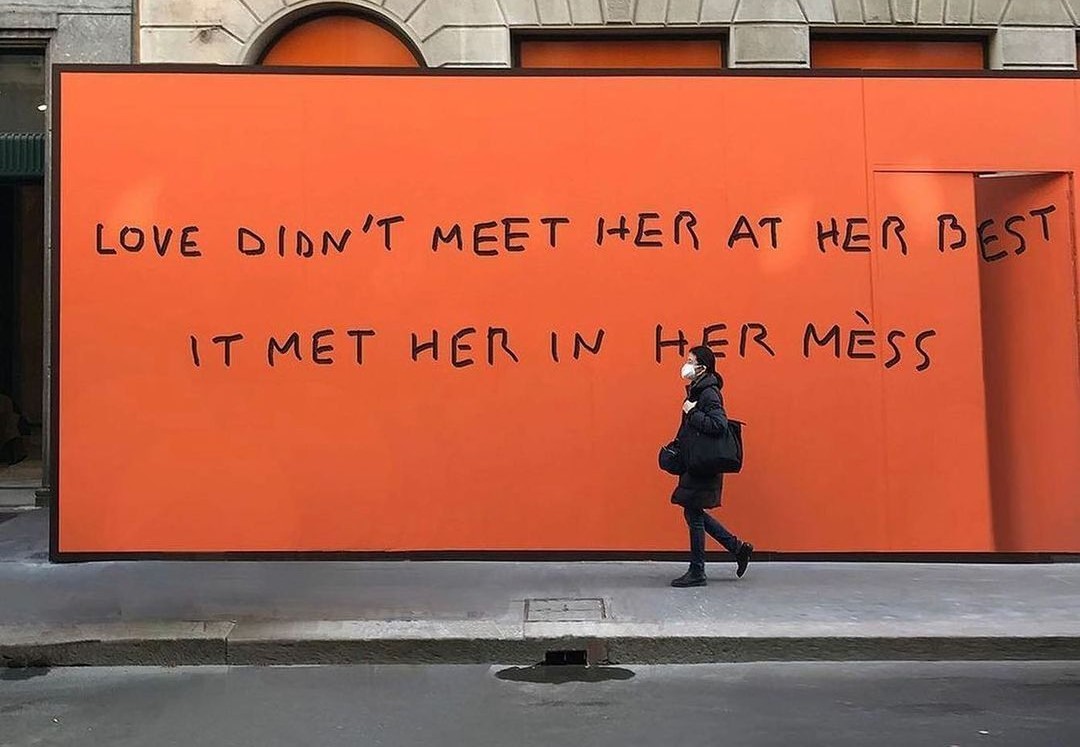 EDITORIALS All that we feel is valid Tanisha Agarwal - July 11, 2022