A New Wave of Music 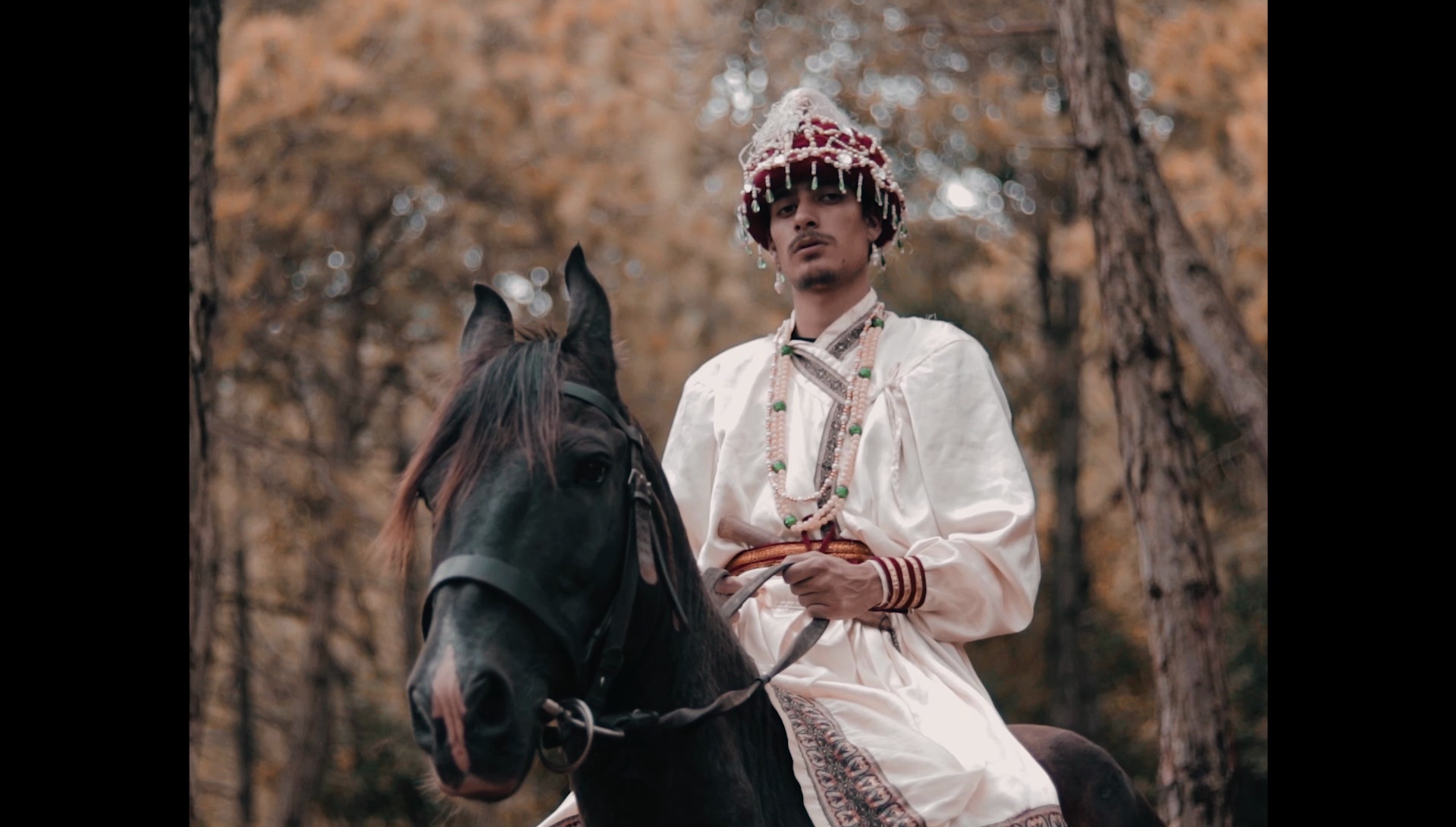 Being a brown kid in the capital city, before the age where smartphones took over, I remember spending most of my days in front of the TV admiring the talent portrayed on the screen. I always imagined myself being the one up there and doing what they were doing. After years of listening to music, admiring the craft, and seeing how their work connects to their audience, I got more influenced by western music. As I grew older, I constantly learned about my favorite artists, how they achieved greatness, and engaged in making music. I listened to various genres to learn more about what other artists were doing in their respective segment. Initially, it took me a couple of years to come up with my own sound even after finding the genre that I could relate to. At the moment, I engaged myself in hip-hop music and throughout these years, I have garnered a love for the hip-hop industry. Unlike most genres, hip-hop has the rawest talents in the sphere. Many have rough backgrounds with an honest portrayal in their craft. That being the case, I find myself drawn to this genre. 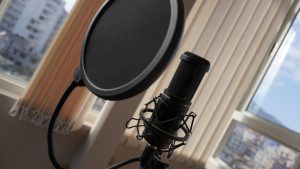 Knowing what genre of music I was about to follow, I had to come up with a stage name and amongst the different names, I chose to be known as Ace. Everyone becomes someone else on the stage to bring out the inner persona that hides within themselves. I see Ace as my alter ego as an artist. It is about slaying the beat and creating different melodies, flows, and writing to it. I call it Aceing a song. Life is similar to a game of cards. You need to play the hand you are dealt. At the end of it all, Ace is the card that stands above all else. Others may see it as arrogance but I believe self-love is the way one gains self-respect. Most people seem to forget that. Many people engage in self-loathing a lot and at times, a person needs to acknowledge that he/she is also a great person.

Currently, I am dabbling in creating new wave music. I want to be able to give the industry a new sound, my own sound. So, I experiment with music and keep on learning and improving constantly to generate waves that will shake the music scene. The first commercial music video that I did was back in January of 2019. The song goes by the name “GUAP”, which almost made it to the mainstream media. We received amazing responses on the song, and the music video too. “Guap” received a major appreciation from its audiences and has by now accumulated above 15,000 views on youtube. It was also featured in the Wave Magazine. 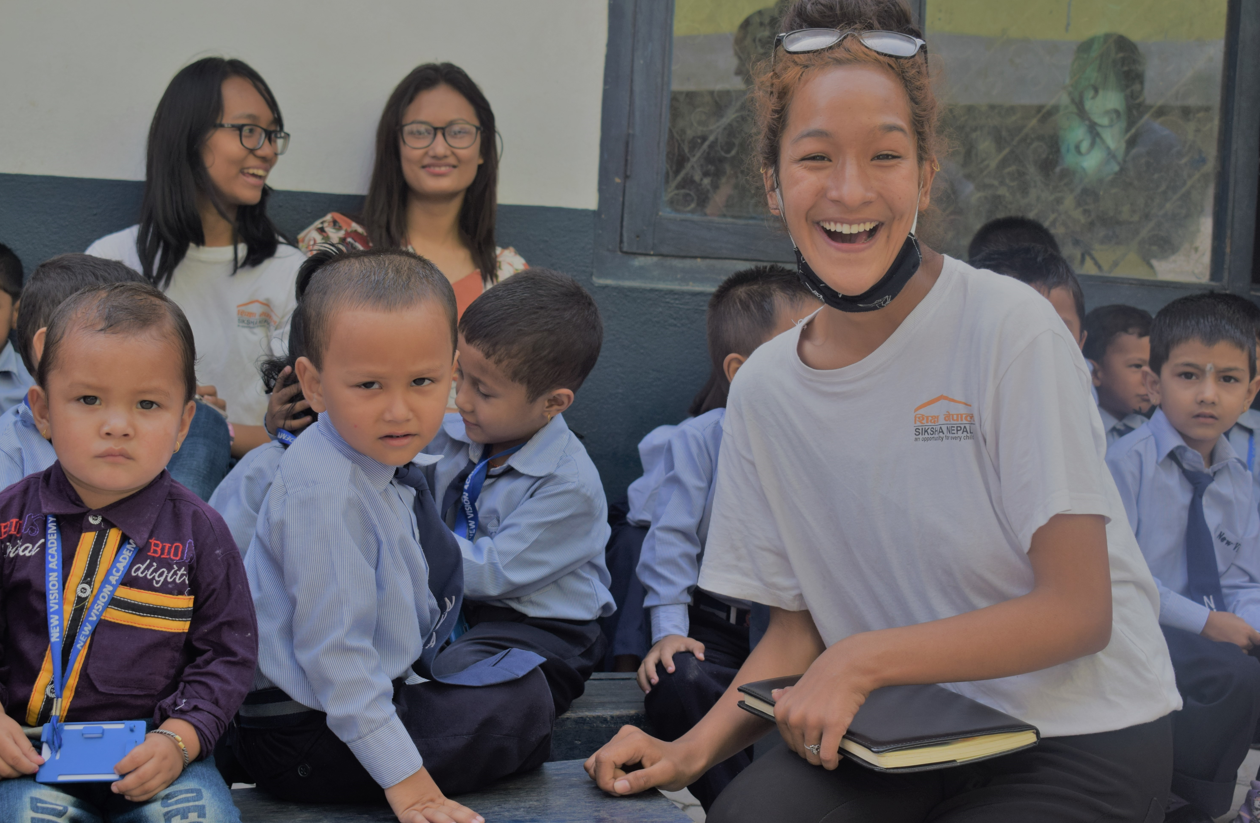