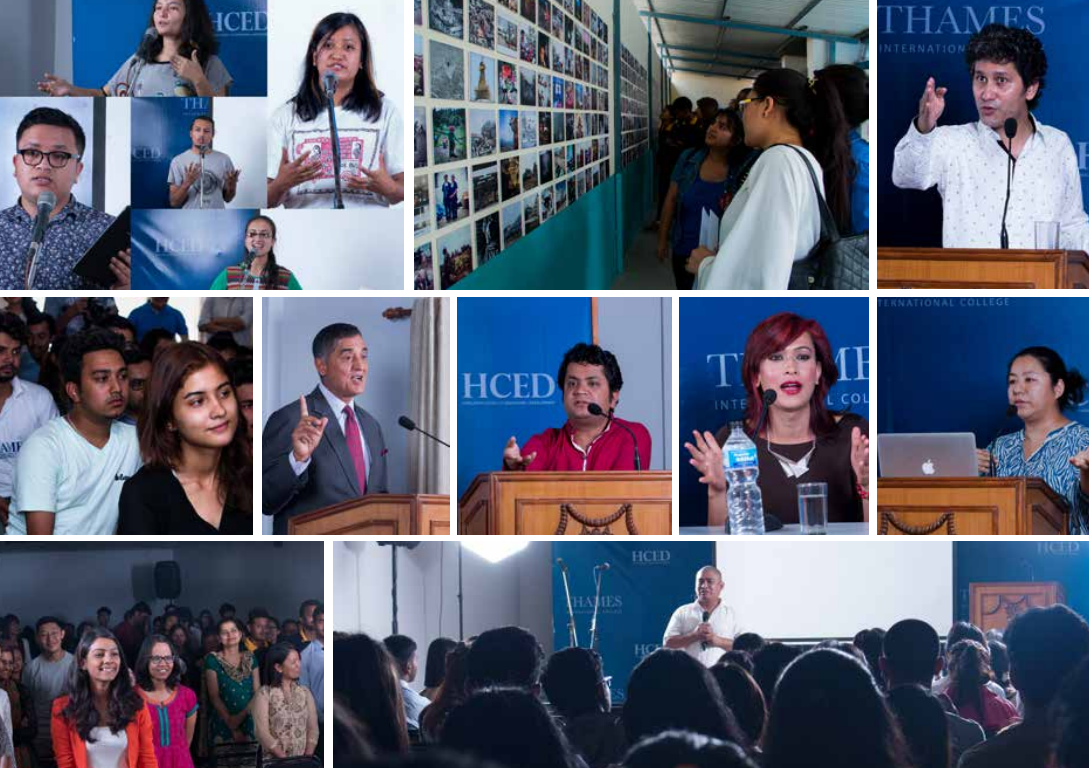 All over the world, people live in various societies that have their own distinctive features. The diversity has enhanced the beauty of our globe. In contrast, these differences have also created misunderstandings and prejudice. A complex network of problems related to these points have, in turn, caused unequal societal development. Missed opportunities for certain groups of people cause several social problems. Populations that have been historically marginalized and are vulnerable bear the brunt of these problems.

To lessen these differences and raise awareness about social problems, a Social Work Symposium was organized at Thames International College by the School of Social Sciences and the college’s Social Work Club on May 17th and 18th (2016). The symposium adopted the theme of World Social Work Day 2016 which is: “Promoting the dignity and worth of peoples.” The symposium created a platform for marginalized communities, and in doing so, also allowed social workers to understand multiple issues.

“Be the voice of the voiceless”.

Representatives from different colleges (including St. Xavier’s, Baneshwor Multiple Campus, Padma Kanya Campus, NIMS, KMC, Classic College) and social work organizations (such as Saath, ASC Pharping, Sneha Samaj) attended the program, as well as over one hundred students and social activists. The symposium offered two full days of insights from the most experienced and highly-regarded activists in Nepal. The symposium comprised of various events such as Speaker Series, Panel Discussions, Meet the Author, Slam Poetry and photo exhibitions.

As part of the Speaker Series, Bhairaja Pandey spoke about working with marginalized group in the global context. Pandey ji retired as a UNHCR representative for Myanmar. He also has work experience as a Protection Officer in Somalia and Pakistan as well as Chief of Mission in Damascus and Operation Manager in South Sudan. Additionally, Dilbhusan Pathak, editor in chief of Kantipur News, talked about the role of media in raising the voices of minorities; Juanito Estrada, professional volunteer expert of the Volunteering Services Overseas (VSO) also talked about his work experiences.

Similarly, one of the panel discussions included Dr. Chandra Kant Gyawali (Advocate in the Supreme Court) Bhumika Shrestha (Transgender Rights Activist) and Sushma Gautam (advocate). Mrs. Nirmala Sharma, President of Sancharika Samuha moderated the panel which was titled “Women, Third Gender and Constitution”. The symposium was also graced by personalities such as Mr Bishwa Bhakta Dulal (also known as “Aahuti”, author of “Varna System and Class Struggle in Nepal”) and Mr. Ujjwal Prasai (editor of online magazine Record Nepal and translator of “Battles of the New Republic” into Nepali). 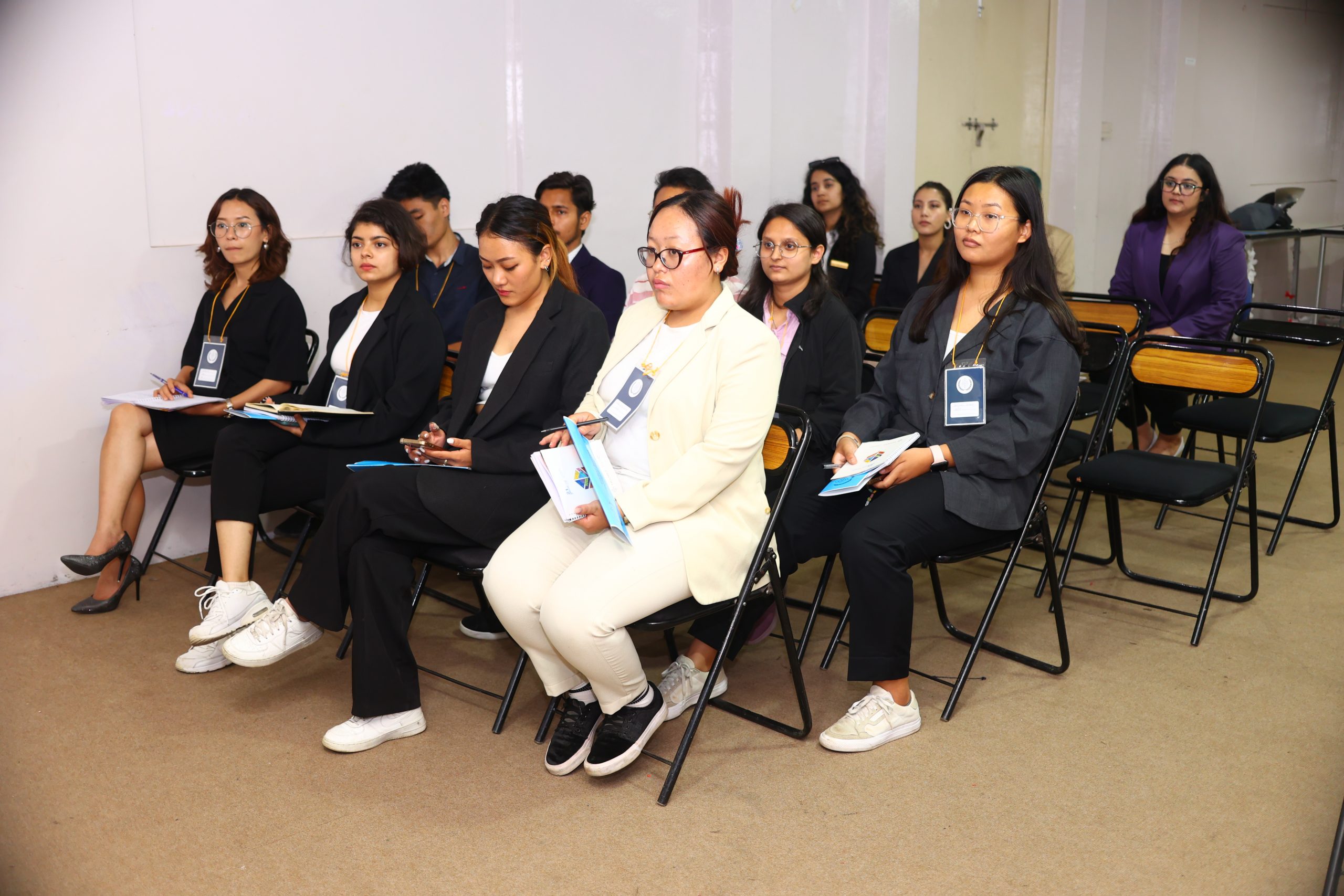 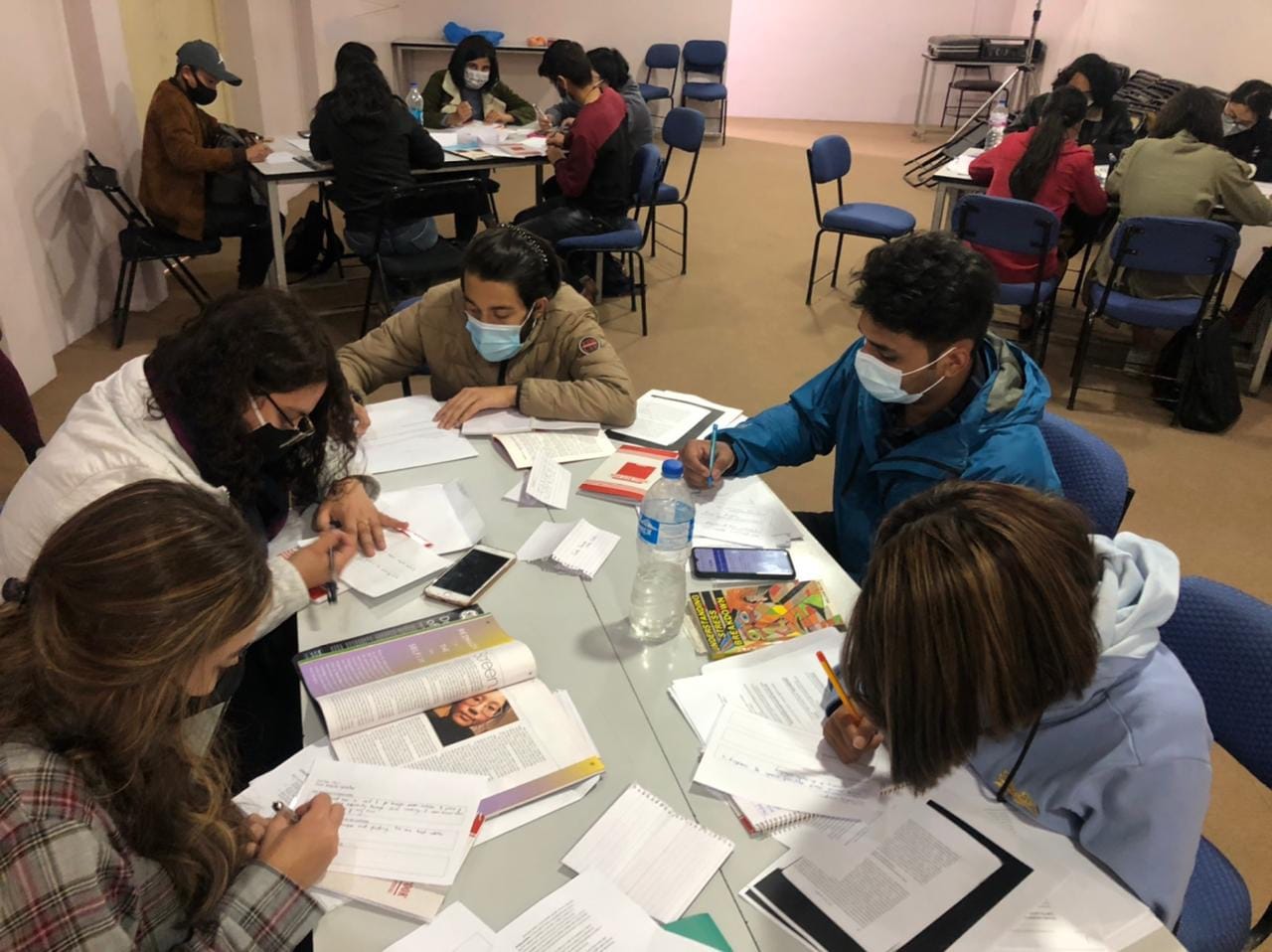 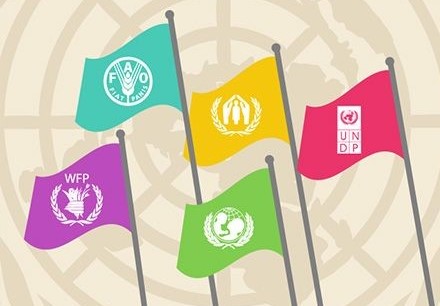