The old man sat at the booth in the café alone sipping coffee. The bland coffee wasn’t doing much of help to him to forget his conversation with his daughter Miranda, this morning. The old man led a simple life; he hadn’t had many luxuries till now. Children, he only had one and he loved her with all his heart. She had been a happy, grateful child but grew up to be a rather disturbed teenager. Having lost her mother when she was only three years old, Miranda didn’t know much about having a female figure in her life which is to say she quickly developed a reputation for herself as being emotionally unavailable. But inside her house, she felt at ease. She was very close with her father and thought the world of him.

Miranda married the first guy she fell in love with and they went on to have three children. Not having gone to college, neither of them had a steady job but even so, they were doing a decent job raising their kids despite the limited income. Miranda’s father loved his grandchildren and they loved him back, so much so that it was decided that he would move in with his daughter and son-in-law so he could take care of the children while they were gone off to work.

The old man turned 65 the week before last and as his birthday present, he got an asthma attack. He
was rushed to the nearest hospital and was discharged after three full days. Upon his return home, things changed. Miranda, worried about her father’s health, took leave from her work. The children weren’t as relaxed as they used to be when he played with them. They seemed more careful than usual, almost as if they were worried they would exhaust him and he would end up in the hospital again. He didn’t know how to react to this sudden change in the behavior of his kin. In one hand, they meant well and he acknowledged that but on the other, the grim realization of his passing youth hit him like a bus. Every day, he started to eat a little less and worry a little more. He began to spend his days thinking about how fleeting life can be and reflecting on his course of actions. He knew he had been a good father to Miranda.

He knew that if he could do it again, he would do everything exactly the way he had done the way before.
But call it the wisdom that comes with old age or just admiration for the perseverance that his daughter had shown throughout the years, he wanted to hear from Miranda if he had done a good enough job with her. “You did extremely well for someone under your circumstances, Father. I have no regrets and neither should you. Having a mother would have been nice, surely but I have no complaints. I wish you would not stress about these things. We have come this far. What’s a few more?”

As Miranda said this, a cold chill went down her father’s spine thinking how okay she had become with not having a mother. For a moment, he wondered the exact point in time she had accepted her mother’s death. He sighed for the both of them, took his coat, and went to the café. In the security of the small cozy place, the old man put his head in his hands and thought of his wife. She had been a fine woman and they had been in love since as long as he could remember. He wondered what it would be like if she was still alive.

He wondered if they would live to die together. He wished he could make that happen. He put his hands down on the table and stared right ahead. Sitting at a table a few steps away from him, he saw a woman sipping tea. She too was alone and in pain. She too was terrified of dying alone. 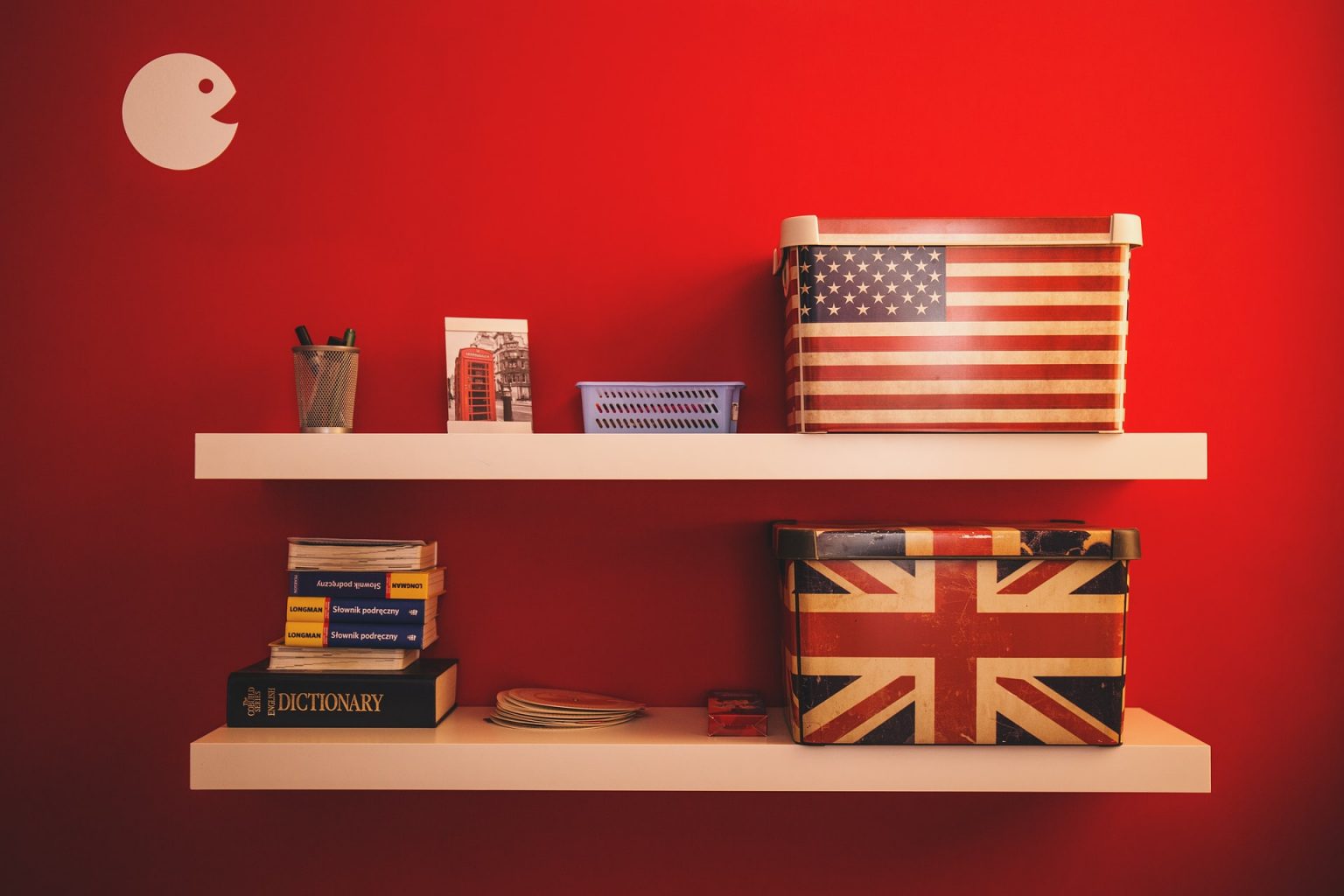